I commented on a guest article on PoliticsNC:

Tom, your buddy Rick Henderson is indeed a Libertarian. Libertarians are those people who talk freedom and then caucus with Republicans every time. They have some good instincts but love police and military power, love depriving the gov’t of needed revenue, and vote to confirm SCOTUS justices who always vote to limit our freedoms.

To the case in point, Mr Henderson smoothly says he agrees with some of these proposals [of HR 1], or versions of them, but doesn’t say which and claims that they should “be debated and decided by state officials, not members of Congress or federal bureaucrats.”

He links to a page claiming that HR 1 limits free speech and makes the absurd claim that the bill “…would nationalize federal elections, having Washington decide everything from how to operate redistricting to the number of days of early voting every state must allow. (Seven states still don’t allow in-person absentee voting, and less than half of all states don’t allow early voting on Saturday or Sunday.)”

Lord keep the Feds from forcing us to have non-partisan districts or forcing states to keep polls open on weekends! Why that’s practically fascist!

He adds, “The notion that the federal government could run elections more fairly or efficiently than states is laughable, frightening, probably unconstitutional ….”. I wish I knew how setting ground rules is the same as “running an election”.

How about the “election security” bugaboo? I remember when our NC Legislature decided that voters had to have photo IDs but disqualified state-issued IDs such as Student IDs. To keep students from voting in Orange County, for example. I call that voter suppression, not liberty or even libertarian.

He’s a good rhetorician, I’ll give him that. But as a good logician and supporter of what’s right, not so much.

Tom, I realize that this sounds like an Ad Hominem argument, but I really intend it to be a sort Class Action Snit against Libertarians as a group. Since you seem to be friends with Mr Henderson, I assume he’s clever and fun to drink beer with. I like that.

Up next How is it possible to steal Bitcoin? I posted the following question to Facebook a couple of days ago: I hope this isn’t a stupid question, but how do people steal Bitcoin or other 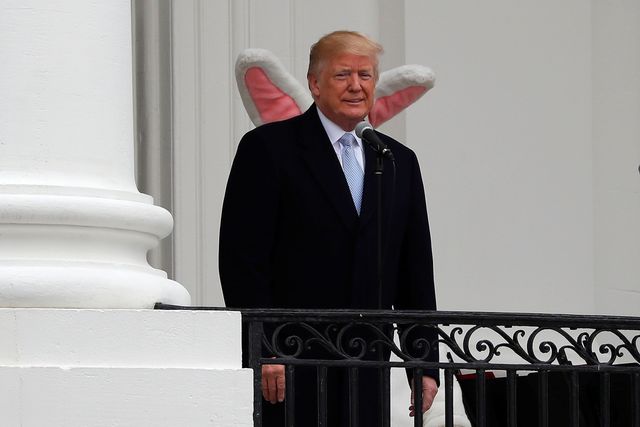