I found two photos by Lou-Anna Ralite that interest me at Fisheye Magazine. There are more on her own website.

Photo from the back

I became interested in photos of people’s backs while reading Geoff Dyer’s book, The Ongoing Moment where he asserts that a photo of a back (or profile) drains the photograph of the subject’s individuality. This makes them suitable to represent a Platonic “thing itself” (Weston) or as propaganda (Lange).

Without going deeper, I’ll just say that I am intrigued by this photo:

From the back and then from the front, lying on a beach

I’m, of course, struck by the shadow on her back, and after thinking about it for awhile, I realize that the back of a person lying on the beach is completely different from the back of a person standing up or walking away. I don’t know why this is, but I’m sure of it. The person on the sand is not looking into the distance, no are they ignoring or leaving us.

Moreover, Lou-Anna Ralite doesn’t seem to understand the zen of her back photo because the following photo reveals the front of a much less abstract person.

Not a photo from the back.

Ever since seeing an amazing tiny collection of snail figurines in the Folklore museum in Lviv, Ukraine, a few years ago, I have been collecting snails and paying attention to snail sightings. I like this one:

I’m not sure what the significance of her tongue is.

Up next Rescripting Facts This article finally gave me a word to describe why it’s so hard, at least for me, to argue about politics with smart people who I disagree with: 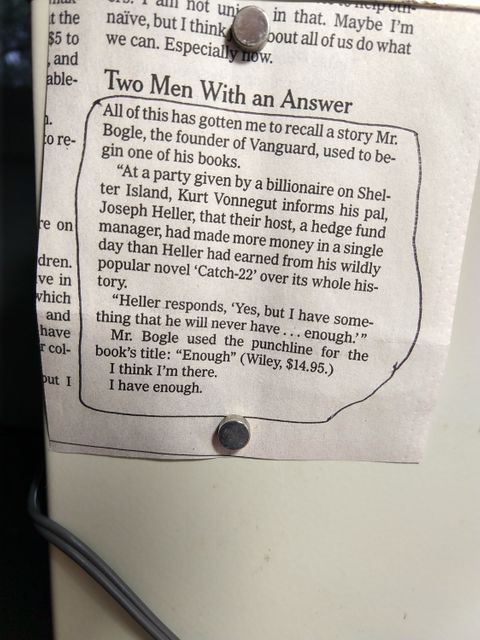