It’s a plain text format for writing structured documents, based on formatting conventions from email and usenet.

It was developed in 2004 by John Gruber, who wrote the first markdown-to-html converter in Perl, and it soon became widely used in websites. By 2014 there were dozens of implementations in many languages.

Why is CommonMark needed?

John Gruber’s canonical description of Markdown’s syntax does not specify the syntax unambiguously.

In the absence of a spec, early implementers consulted the original Markdown.pl code to resolve these ambiguities. But Markdown.pl was quite buggy, and gave manifestly bad results in many cases, so it was not a satisfactory replacement for a spec. Markdown.pl was last updated December 17th, 2004.

Because there is no unambiguous spec, implementations have diverged considerably over the last 10 years. As a result, users are often surprised to find that a document that renders one way on one system (say, a GitHub wiki) renders differently on another (say, converting to docbook using Pandoc). To make matters worse, because nothing in Markdown counts as a “syntax error,” the divergence often isn’t discovered right away.

There’s no standard test suite for Markdown; MDTest is the closest thing we have. The only way to resolve Markdown ambiguities and inconsistencies is Babelmark, which compares the output of 20+ implementations of Markdown against each other to see if a consensus emerges.

We propose a standard, unambiguous syntax specification for Markdown, along with a suite of comprehensive tests to validate Markdown implementations against this specification. We believe this is necessary, even essential, for the future of Markdown.

That’s what we call CommonMark. 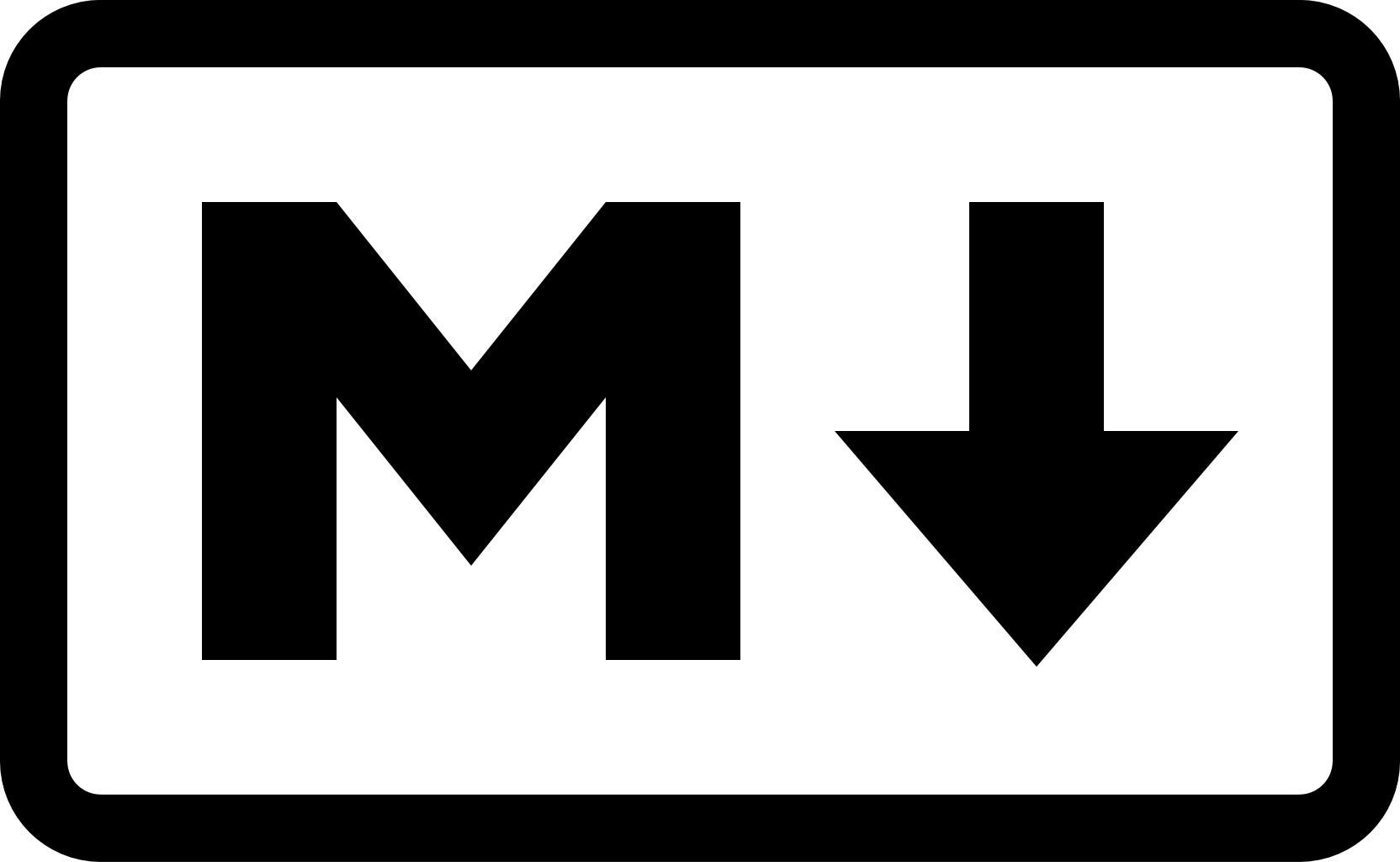 We’re a group of Markdown fans who either work at companies with industrial scale deployments of Markdown, have written Markdown parsers, have extensive experience supporting Markdown with end users — or all of the above.

How can I help?

Exercise our reference implementations, or find a community implementation in your preferred environment or language. Provide feedback!

If a CommonMark implementation does not already exist in your preferred environment or language, try implementing your own CommonMark parser. One of our major goals is to strongly specify Markdown, and to eliminate the many old inconsistencies and ambiguities that made using Markdown so difficult. Did we succeed?

Where can I find it?

When is the spec final?

The current version of the CommonMark spec is complete, and quite robust after a year of public feedback … but not quite final.

With your help, we plan to announce a finalized 1.0 spec and test suite in early 2016.

Get HTTPS for free! Source You can now get free https certificates from the non-profit certificate authority Let’s Encrypt! This is a website that will take you through