Where I will be posting until mid-November

Flight to US (Miami)

It’s going to be pretty hot in Indiatuba 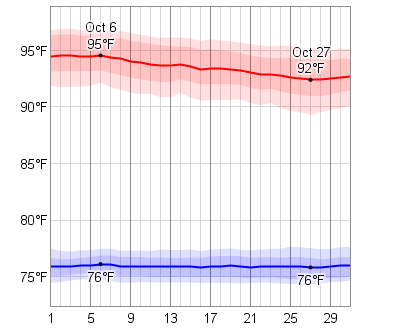 It’s going to be warm in Rio 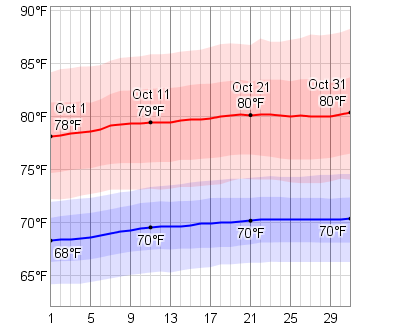 It’s going to be nice in Florianapolis 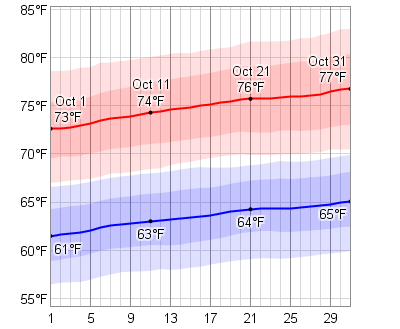 It’s going to be very pleasant in Porto Alegre, Montevideo and Buenos Aires 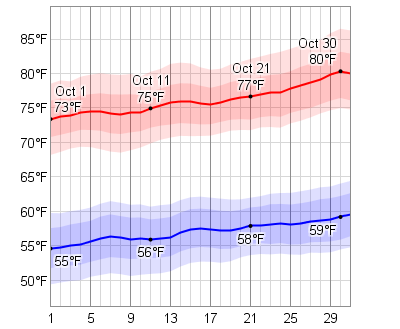 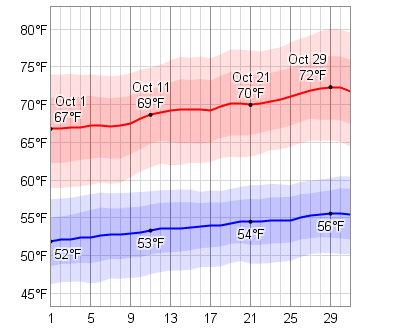 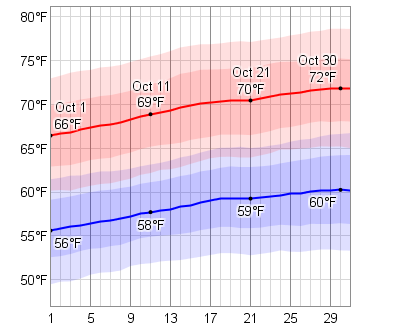 It’s going to be cool in the mountains of Argentina 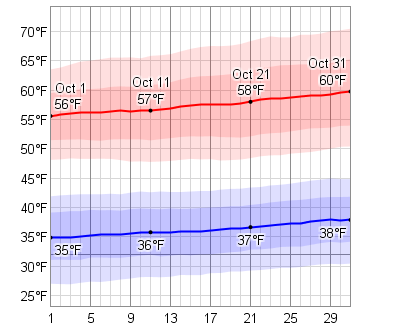 It’s going to be cool, but warming up in Chile 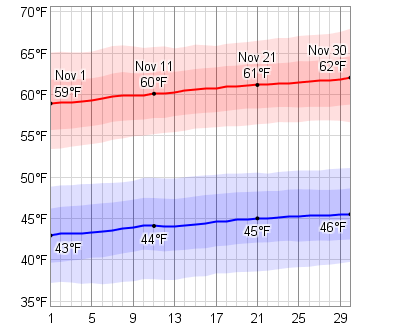 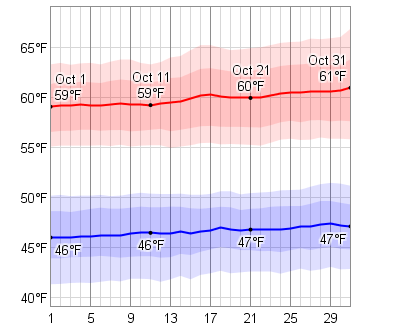 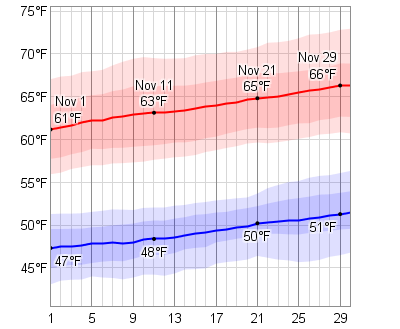 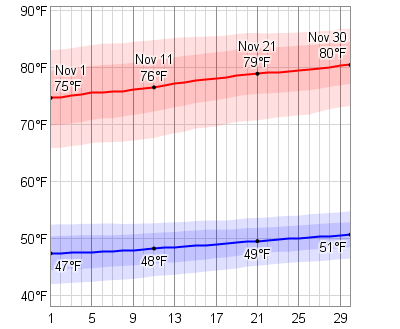 Either Valpariso or they are not very enjoyable: http://www.offexploring.com/nickandfabrice/blog/chile/valparaiso-valparaso-valparaso-province/2012-11-10+13%3A51%3A15

This looks like a good hostel with rooms in Santiago. Trip Advisor.

Syncing-gitm-with-2tlh I’ve tried but nothing happens at all. gitm and 2tlh can’t ping each other, but I can ssh between them. I followed advice from Apple Support, only I

Bicycles I found this at the Brooklyn Museum. A good discussion about bikes that are good for roads and some off-road. They seem to agree that a suspension