Sherman’s March to the Memes

Note to Walter, David and Rob

I subscribe to a FB page named “General Sherman’s March to the Memes”, which is full of posts, both good and evil, but usually entertaining. 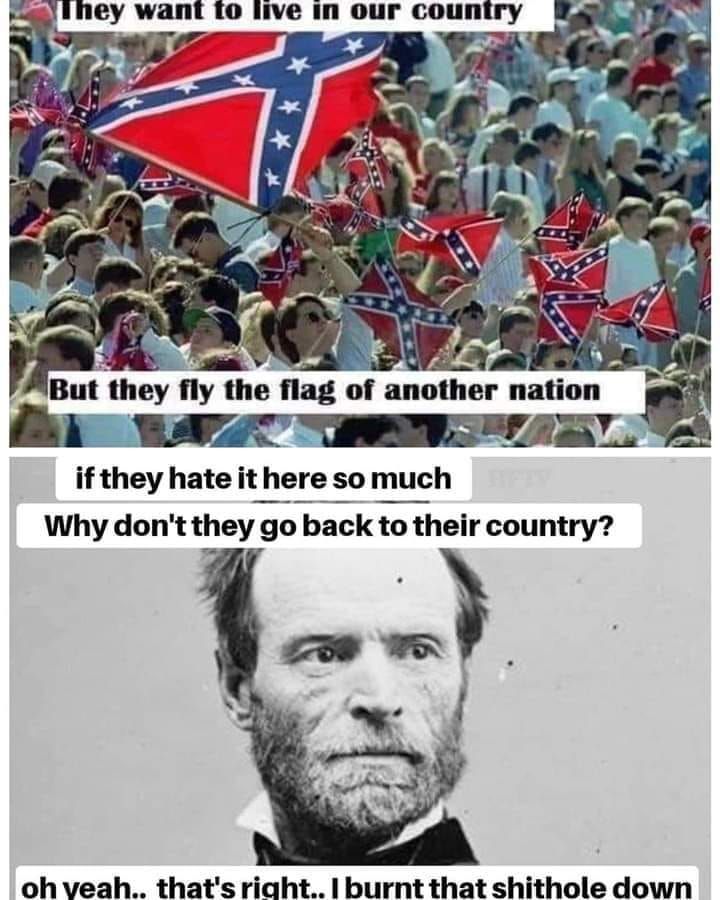 Anyway, I made a friendly comment: that certain of you will want to note down.

2020-07-23 Thomas Chatterton Williams source On July 7th, Harper’s Magazine published what it called “A Letter on Justice and Open Debate,” which quickly became part of the conversation

Why we need emojis and smilies