Fleep, the team messaging app built and backed by a number of ex-Skype engineers, is flicking the monetisation switch today. A year after launching as a free public beta, the Estonian startup is introducing a freemium revenue model that sees users on its paid tier — €3 per month per user — get access to unlimited message history and files, while free users can only access messages from the last 30 days.

That cut off point, says Fleep co-founder and CEO Henn Ruukel, means Premium customers are still able to communicate with non-core team members or external partners on an ad-hoc and free basis, keeping the service as a viable alternative to email.

“If we would have chosen a paid-only model it would limit usage and people would fall back to email, while always-free model would eventually end in indirect monetization through ads or something ugly,” he tells me in a Fleep chat. “I think we were able to draw the line between Free and Premium so it feels fair and is easy to understand.”

In addition to unlimited message and file history, Fleep will soon add “advanced management features” for subscribers to its paid-for Premium service, including team management and administered chats — giving company admins the ability to add and remove users from Fleep chats. That’s no doubt a much-requested enterprise feature, despite Fleep’s positioning as a team messaging app that retains the ‘openness’ of email and its ad-hoc collaborative nature, coupled with the advantage of being a modern messaging platform, including better search, organisational tools and file management. After all, companies still need to maintain a high level of control over company communication, for competitive, political and compliance purposes.

A quick recap of how Fleep works and what makes it different from other team messaging apps, including upstarts such as Cotap, a messaging startup co-founded by two ex-Yammer executives, IMbox.me, backed by ex-Nokia President and CEO Olli Pekka Kallasvuo, TigerText, along with the likes of Microsoft-owned Yammer, Convo, Slack, and HipChat, all of which broadly play in the same space:

To start a new conversation in Fleep, you click on the ‘create new’ button and enter the names of those who you want to see become part of the conversation. If they aren’t already using the app, you can enter their email address instead where they’ll be able to interface with the conversation via email by hitting reply, although in this instance their contribution also gets pulled into Fleep. In other words, not all participants need to be using the app.

To that end, I asked Ruukel why the decision was made to introduce paid tiers now? “Mainly in order to provide clarity to our users,” he says. “Since March when we launched Fleep apps, many have asked how much Fleep will cost, as this is one of the aspects to consider when selecting tools for the team.”

Up next Inside Libpostal - a fast, multilingual, international street address parser trained on OpenStreetMap data · Mapzen Source For the past year, data scientist Al Barrentine has been working with Mapzen to crack one of the hardest problems in geocoding and place 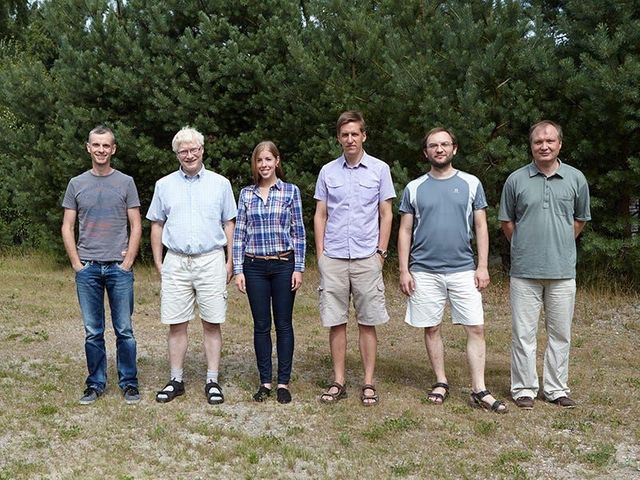