Fleep gets an update - Business Insider 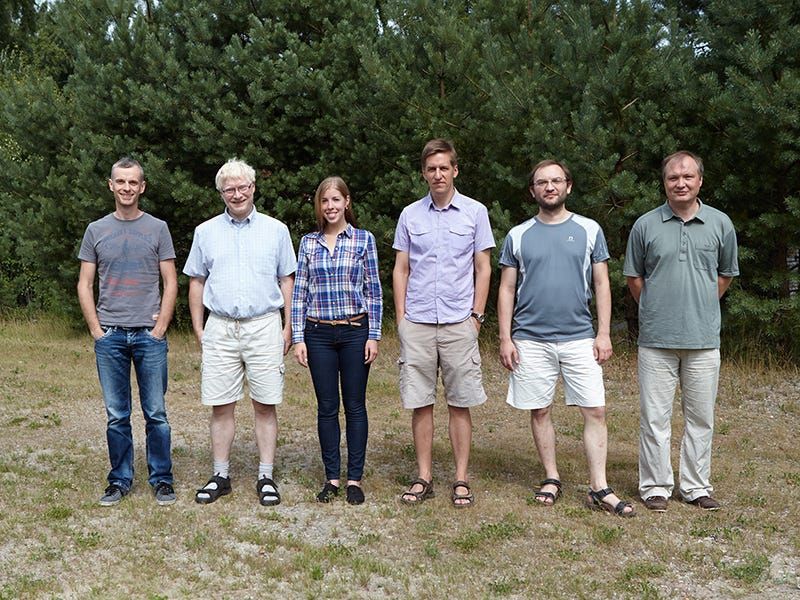 Fleep allows people to IM each other, and keep files and pinned notes synced across multiple devices. In order to message someone over Fleep, the user needs to enter the recipient’s email address or Fleep username.

Ultimately, Fleep wants to change the way businesses and individuals communicate. “Leave email behind and manage all conversations with your team, partners and clients in Fleep,” the company writes on its website.

Fleep CEO Henn Ruukel, who used to be director of engineering within the Skype for Business group, told Business Insider today about the changes he is making to help Fleep go viral.

With just 35,000 users across Europe and the US, Fleep has a long way to go if it wants to scale to the same size as platforms like Whatsapp and Skype.

Firstly, the company, which employs 15 people in total, has overhauled its app within the last few weeks with a completely new user interface (Fleep 2.0) that Ruukel hopes will make people want to share it with their friends.

But that’s not all. Ruukel realises that Fleep needs to further expand its product and offer deeper integration with other messaging services if he wants to get more users. 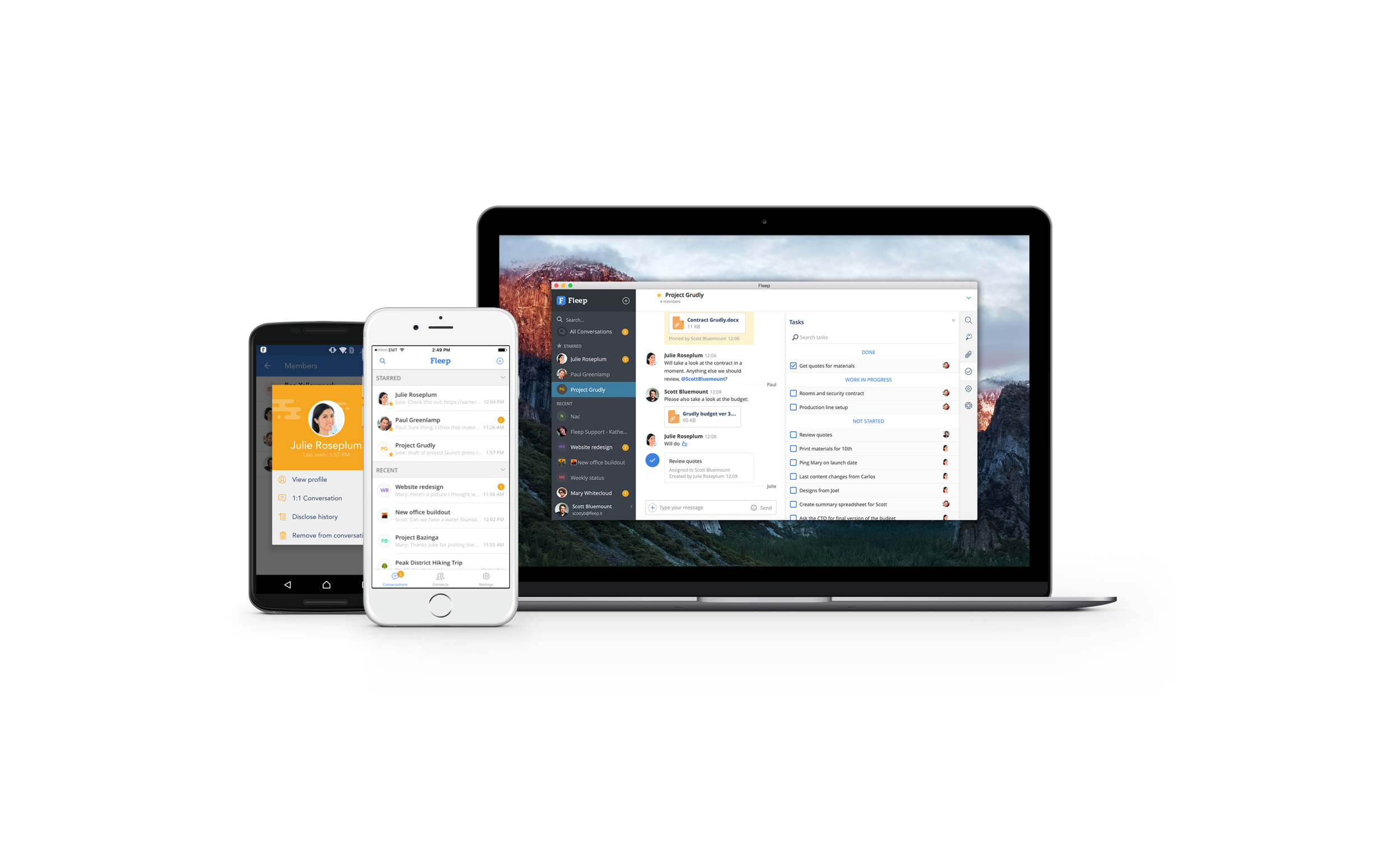 Currently users can only send and receive email to their Fleep ID’s (e.g. sam@fleep.io) but that’s about to change.

“In early 2016, Fleep will launch an email integration feature, which will enable users to send and receive email messages in Fleep while maintaining their existing email addresses,” said Ruukel, adding that he’s optimistic the new feature will help Fleep to ramp up its user numbers.

Fleep also hopes to scale up its business by raising another round of funding over the next 6 months. So far the company has raised €1.9 million (£1.34 million), including an undisclosed amount from Skype cofounder Jaan Tallinn.

“I really don’t like email as a communication method and there’s a good reason for this,” Tallinn told Techworld in April. “It was invented in the 70s and it was intended for much lower volumes.”

He continued: “Fleep is kind of like Skype IM on steroids because it was developed by people who were behind Skype IM in the first place. All the familiar mechanisms have been imported and it works very much like Skype IM, except that it’s much better.

“We absolutely have to get more people using it. I think in terms of features it’s already up there with the big players of the world but in terms of users, no.”