This article about Tim Berners-Lee in the NY Times got me to look at Solid again.

I have heavily redacted it.

He Created the Web. Now He’s Out to Remake the Digital World.

Tim Berners-Lee wants to put people in control of their personal data. He has technology and a start-up pursuing that goal. Can he succeed? 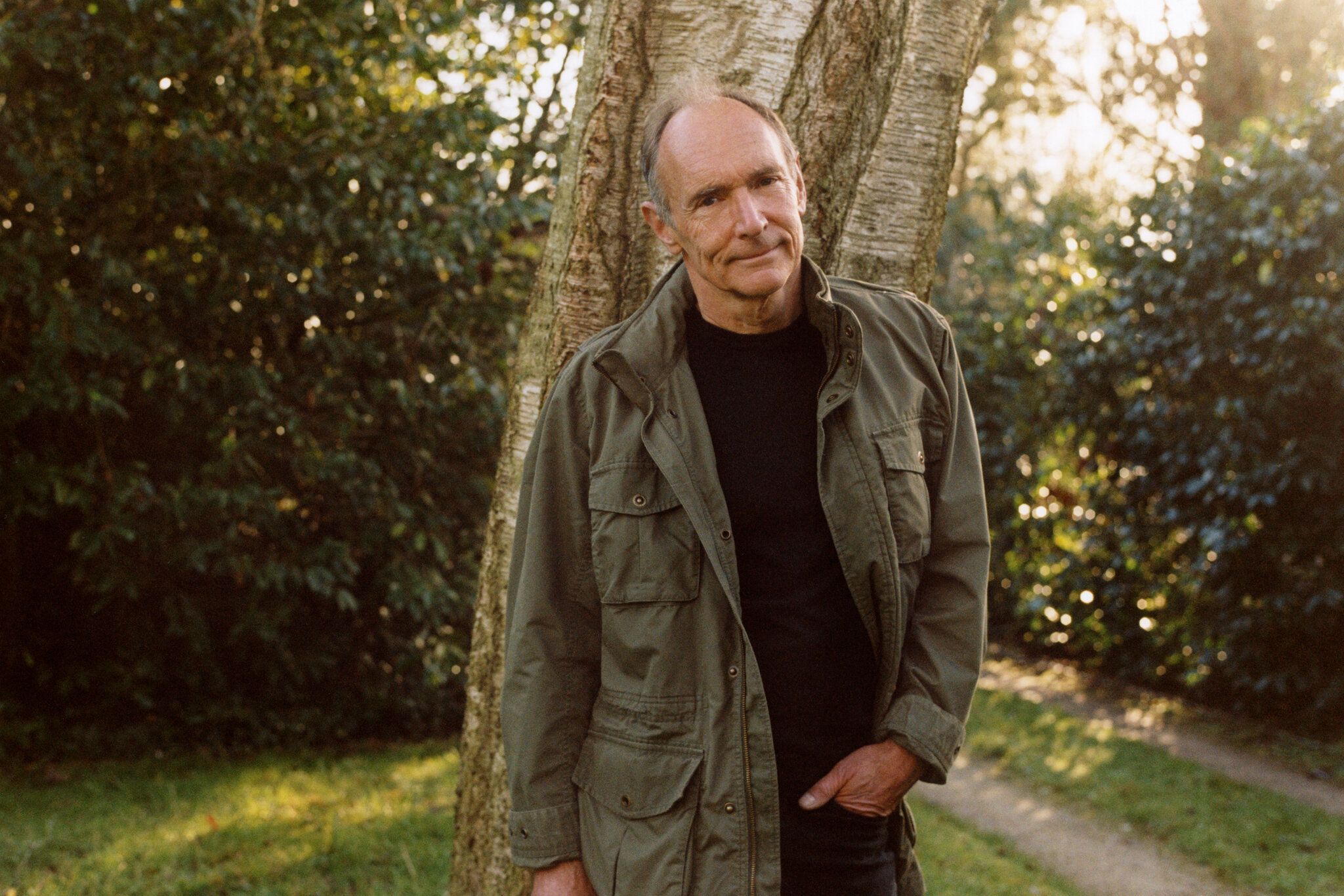 Three decades ago, Tim Berners-Lee devised simple yet powerful standards for locating, linking and presenting multimedia documents online. He set them free into the world, unleashing the World Wide Web.

“Pods,”: The idea is that each person could control his or her own data — websites visited, credit card purchases, workout routines, music streamed — in an individual data safe, typically a sliver of server space.

Companies could gain access to a person’s data, with permission, through a secure link for a specific task like processing a loan application or delivering a personalized ad. They could link to and use personal information selectively, but not store it.

He began an open-source software project, Solid, and later founded a company, Inrupt, with John Bruce, a veteran of five previous start-ups, to kick-start adoption.

Inrupt introduced in November its server software for enterprises and government agencies. And the start-up is getting a handful of pilot projects underway in earnest this year, including ones with Britain’s National Health Service and with the government of Flanders, the Dutch-speaking region of Belgium.

Inrupt’s initial business model is to charge licensing fees for its commercial software, which uses the Solid open-source technology but has enhanced security, management and developer tools. The Boston-based company has raised about $20 million in venture funding. 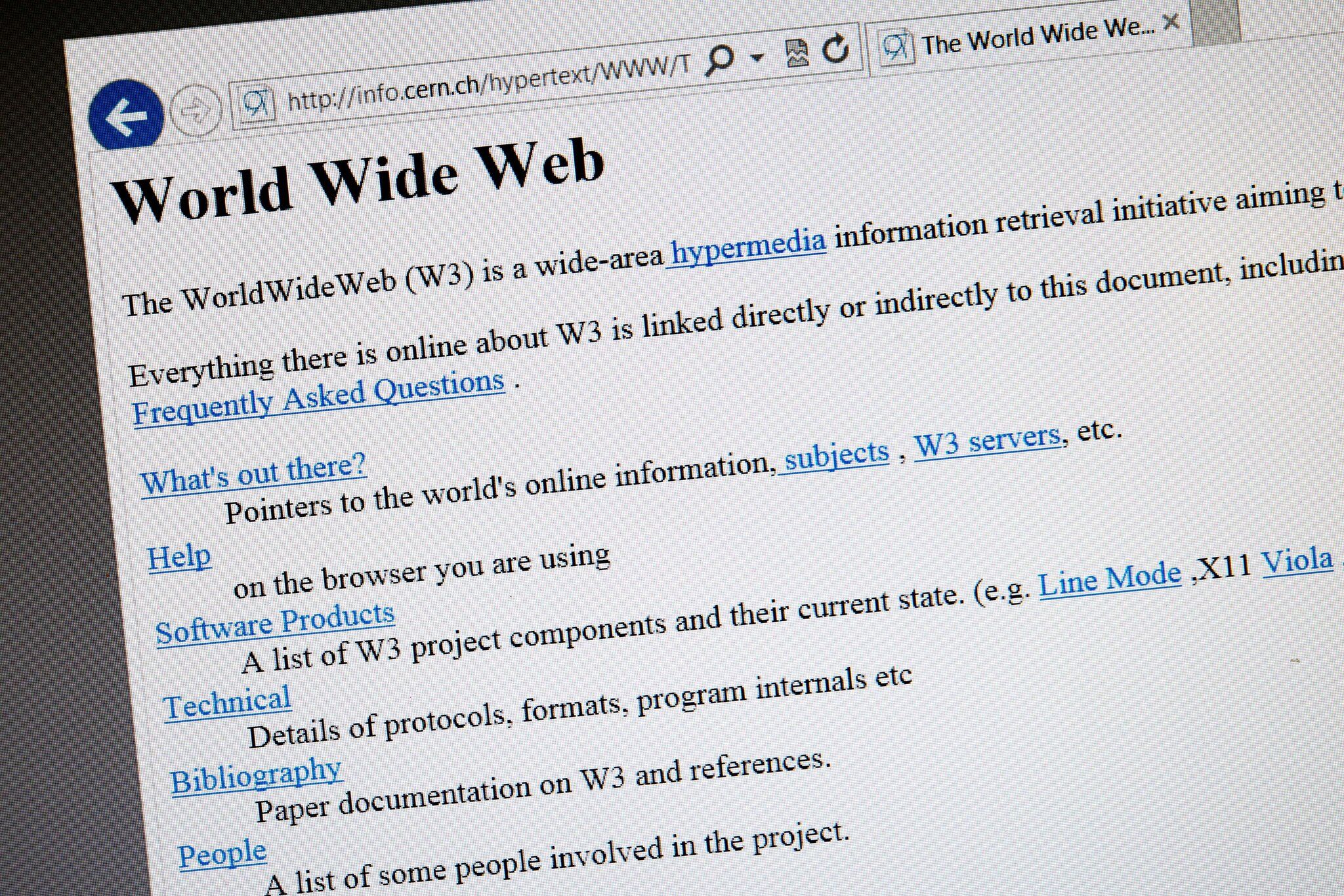 Inrupt is betting that trusted organizations will initially be the sponsors of pods. The pods are free for users. If the concept takes off, low-cost or free personal data services — similar to today’s email services — could emerge.

The National Health Service has been working with Inrupt on a pilot project for the care of dementia patients that moves from development into the field this month. The early goal is to give caregivers access to a broader view of patients’ health, needs and preferences.

Each patient has a Solid pod with an “All About Me” form with information submitted by the patient or an authorized relative, supplementing the person’s electronic health record. The pod might list that the patient needs help for daily tasks like getting out of bed, tying shoelaces or going to the bathroom. It might also include what soothes the patient when agitated — perhaps country music or classic old movies. Later, activity data from an Apple Watch or Fitbit could be added.

The medical goal, said Scott Watson, technical director on the pilot project, is improved health and better care that are less stressful for the patient. “And it’s a fundamental change in how we share information in health care systems,” he said.

The initial project will begin with up to 50 patients in the Manchester region and be evaluated in a few months.

In Flanders, a region of more than six million people, the government hopes the new data technology can nurture opportunities for local entrepreneurs and companies and new services for citizens. Personal data in pods can be linked with public and private data to create new applications, said Raf Buyle, an information architect for the Flanders government.

“Most of the cool use cases will come from companies building new apps on top of the data,” Mr. Buyle said.

As a young engineer at CERN outside Geneva, Mr. Berners-Lee developed the protocols for what would become the web as we know it.

For Mr. Berners-Lee, the Solid-Inrupt venture is a fix-it project. He has spent his career championing information sharing, openness and personal empowerment online — as director of the World Wide Web Consortium, president of the Open Data Institute, and an academic at the Massachusetts Institute of Technology and Oxford University. His accolades include a Turing Award, often called the Nobel Prize of computer science. In his native England, he is a knight — Sir Tim.

“But Tim has become increasingly concerned as power in the digital world is weighted against the individual,” said Daniel Weitzner, a principal research scientist at the M.I.T. Computer Science and Artificial Intelligence Laboratory. “That shift is what Solid and Inrupt are meant to correct.”

The push to give individuals greater control over their data, Mr. Berners-Lee said, often begins as a privacy issue. But a new deal on data, he said, will require entrepreneurs, engineers and investors to see opportunities for new products and services, just as they did with the web.

The long view is a thriving decentralized marketplace, fueled by personal empowerment and collaboration, Mr. Berners-Lee said. “The end vision is very powerful,” he said.

Whether his team can realize that vision is uncertain. Some in the field of personal data say the Solid-Inrupt technology is too academic for mainstream developers. They also question whether the technology will achieve the speed and power needed to become a platform for future apps, like software assistants animated by a person’s data.

“No one will argue with the direction,” said Liam Broza, a founder of LifeScope, an open-source data project. “He’s on the right side of history. But is what he’s doing really going to work?”

Others say the Solid-Inrupt technology is only part of the answer. “There is lots of work outside Tim Berners-Lee’s project that will be vital to the vision,” said Kaliya Young, co-chair of the Internet Identity Workshop, whose members focus on digital identity.

Mr. Berners-Lee said that his team was not inventing its own identity system, and that anything that worked could plug into its technology.

Inrupt faces a series of technical challenges, but none that are “go-to-the-moon hard,” said Bruce Schneier, a well-known computer security and privacy expert, who has joined Inrupt as its chief of security architecture.

And Mr. Schneier is an optimist. “This technology could unlock an enormous amount of innovation,” potentially becoming a new platform as the iPhone was for smartphone apps, he said.

“I think this stands a good chance of changing how the internet works,” he said. “Oddly, Tim has done it before.”

My Pods and MyID

Up next Mapping Posts to their Assets I have written /Users/ge/Dropbox/markdown/blot.im/blot-asset-locator.rb, a cute little Ruby script to map a Blot post to its corresponding assets no-data You have no data in this section
Latest posts I perceive new things as my nerves slow down B&N’s new president Learning French with the FSI Method Release time Xtian education in public school The Bastard! He doesn’t exist! I used to have so much fun cutting pictures and words out of magazines and newspapers Photoshop brushes drive me crazy! I warn people about confusing Dropbox behavior 2022-01-12 Tunisia’s spicy Harissa gets UNESCO heritage status Today is Thanksgiving 2022, aka Turkey Day. Proposed Driving Itinerary of the Cathar Region How you know when your volleyball-playing days are over Saeed Jones Why history moves in cycles Shopping lists Frédéric Bruly Bouabré « L’alphabet de l’ouest africain » American Anti-Government sentiment Proof that the Earth’s Climate is Not Changing Our Poor Kitchen The NY Times has a Telegram channel Amazon loses my smile History versus the UNC Press fire of 1990 J’ai pensé à ce passage du livre « La septième fonction du langage » de Laurent Binet Sufism in Tunisia Remembering Mark Grandy 2022-02-01 OLLI Bottleneck Comparing Gafsa and Chapel Hill Se oriente, rapaz Feeling nostalgic because of a COVID test Fun misunderstandings Our Living Contradiction