Why Knights Fought Snails in the Margins of Medieval Books

When thinking of a symbolic foe to battle in a medieval book, many creatures come to mind: dragons, wolves, or perhaps rabbits, but the poor defenseless snail? It hardly makes for a powerful image. But it turns out, as with most artwork, the answer is more symbolic than literal. In the 1960s a book historian named Lilian Randall thought the illustrations found in the margins of illuminated books required more attention, leading to the publication of her own book, Images in the Margins of Gothic Manuscripts. In this episode of Vox Almanac, Phil Edwards shares what Randall learned as she investigated the curious snail fights. 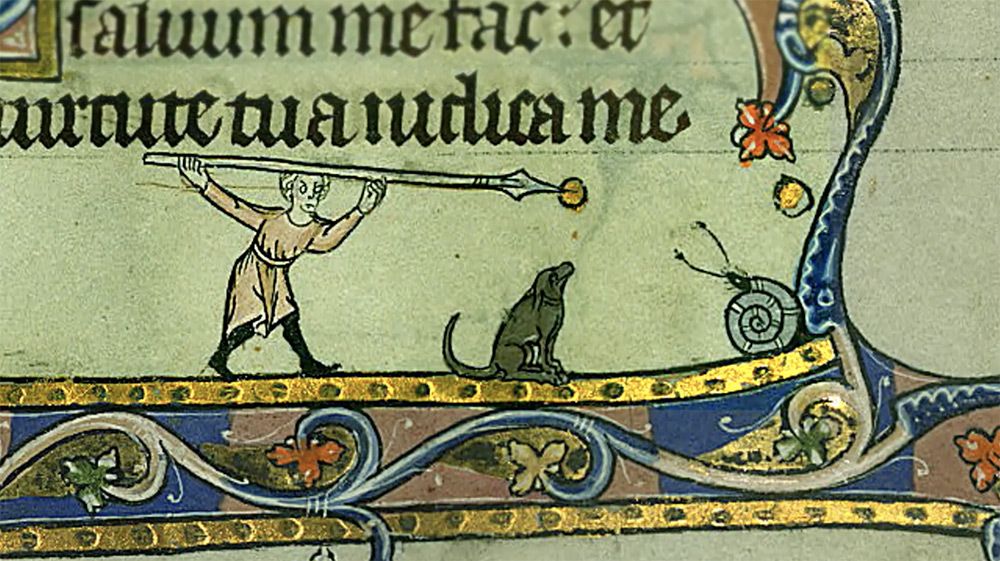 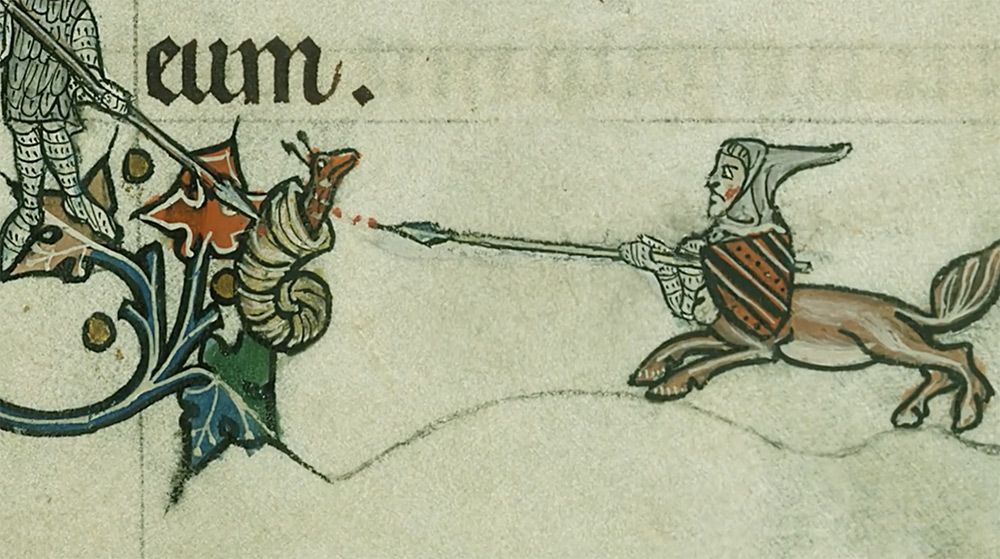 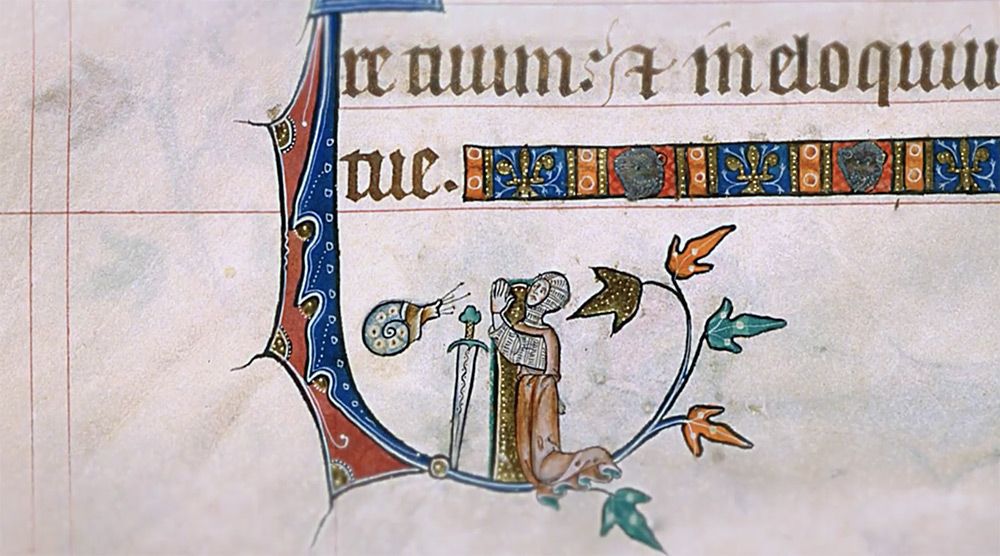 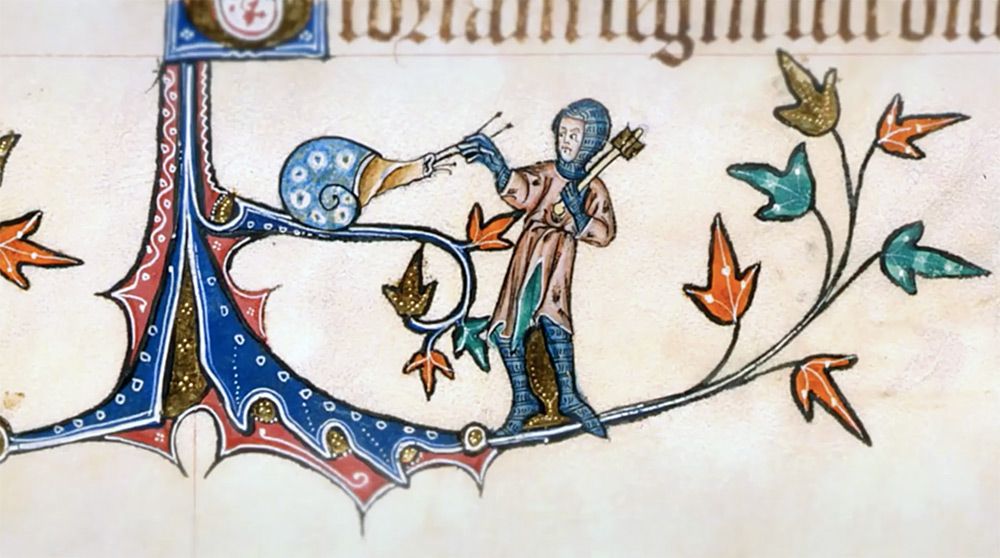 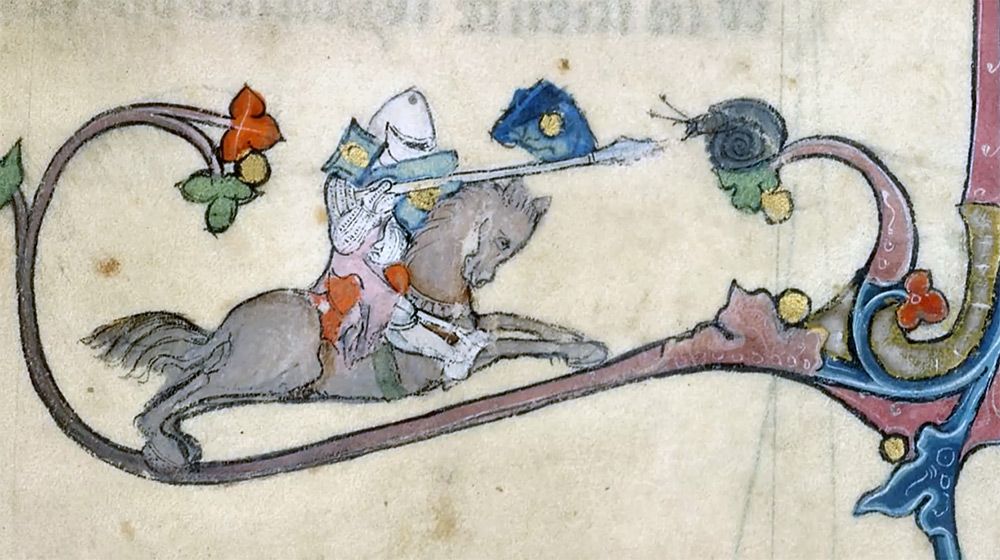 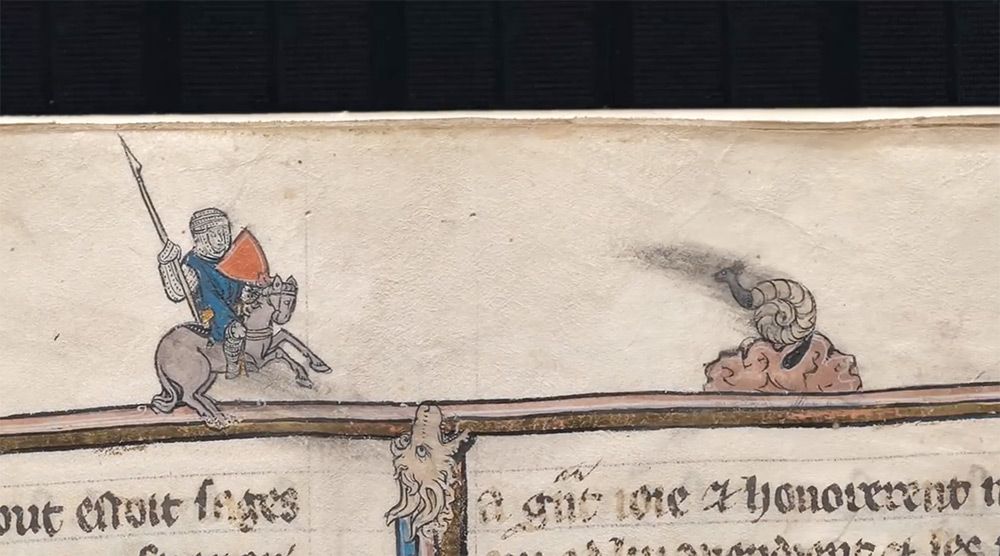 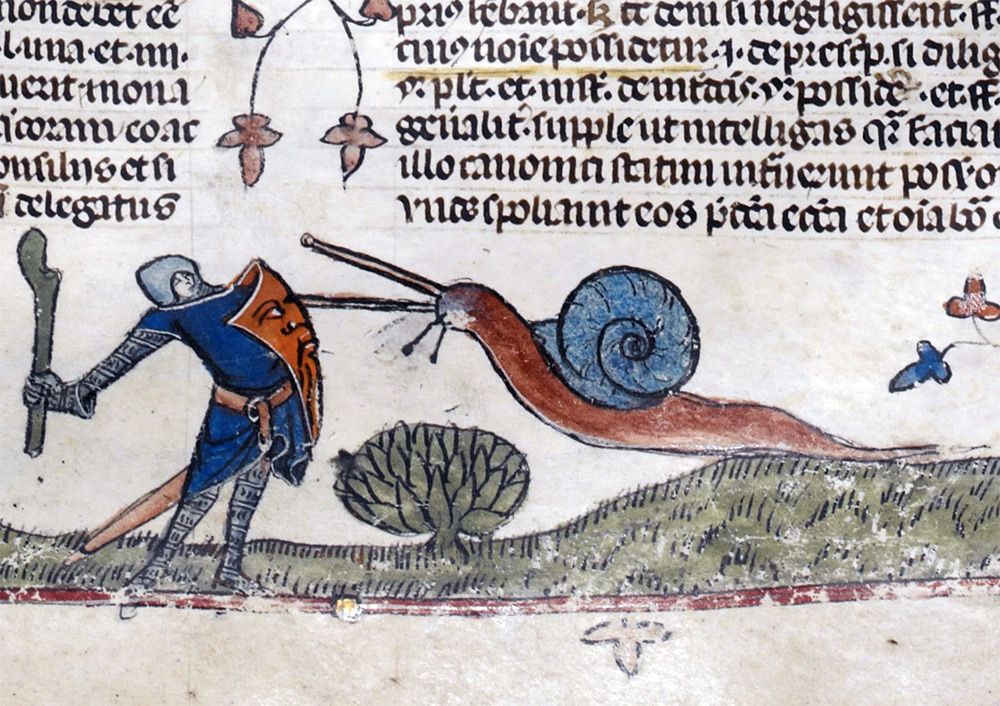 A Wonderful Period Has Gone — Look Back at Everyday Life of Young People in the Late 1960s and 1970s Source We’ve had such a wonderful life - the Hippie era. It was an era of new ideas such as new religious movements, spiritual awakening and freedom